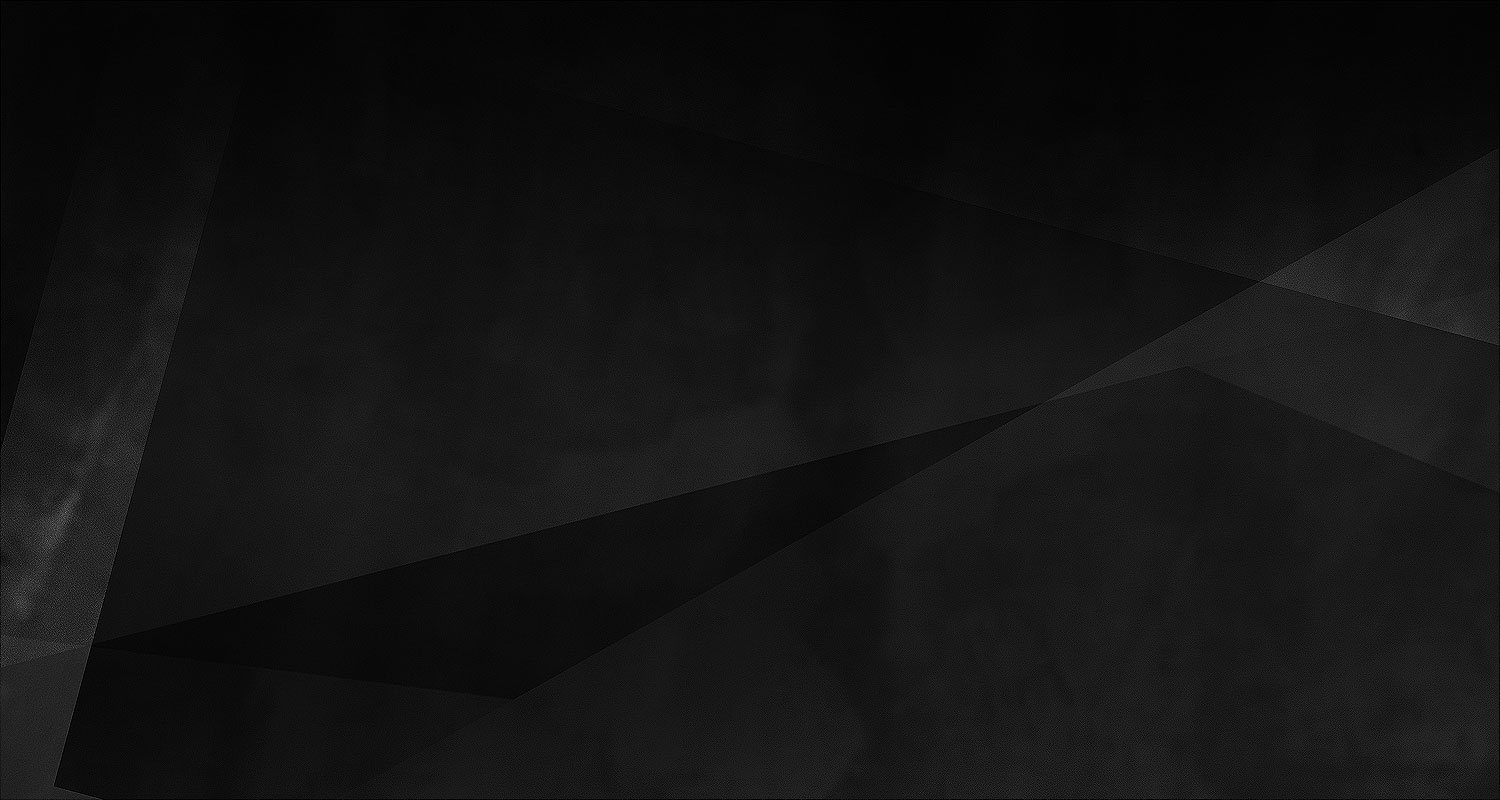 The Philippines has a tropical climate, but who says we can’t have a white Christmas?

In partnership with Electro-Systems and Nextmedia Advertising & Communications, The Hand Creative Technology developed the first interactive augmented reality outdoor billboard in the Philippines.

Snow in Makati is an interactive installation that allowed weary commuters to play with virtual snow in the heart of Manila’s business district. Using augmented reality and a Kinect motion sensor, players are able to shake, wave and even toss the snow.

For one night, Filipinos had fun and played with Snow In Makati! 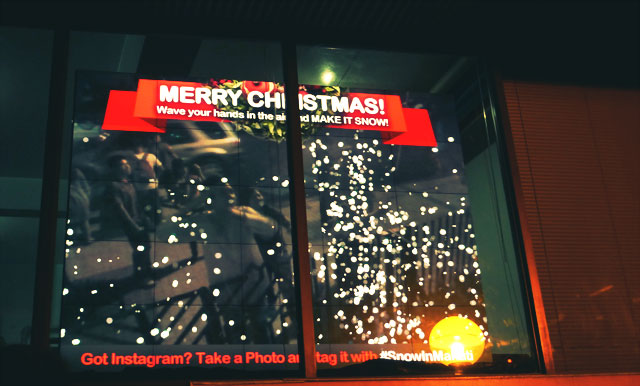 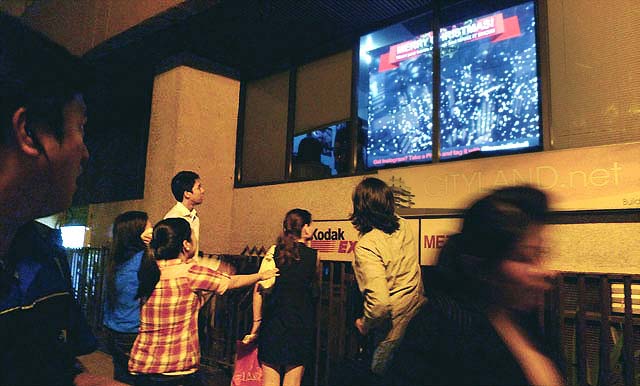